It is celebrated on the 9th of May in honour of the Schuman Declaration.

EU institutions open their doors to citizens and organise activities to commemorate this date.

Finnova has been supporting Europe for ten years through its participation in various European innovation programmes and Startup Europe Awards from 2016 too. 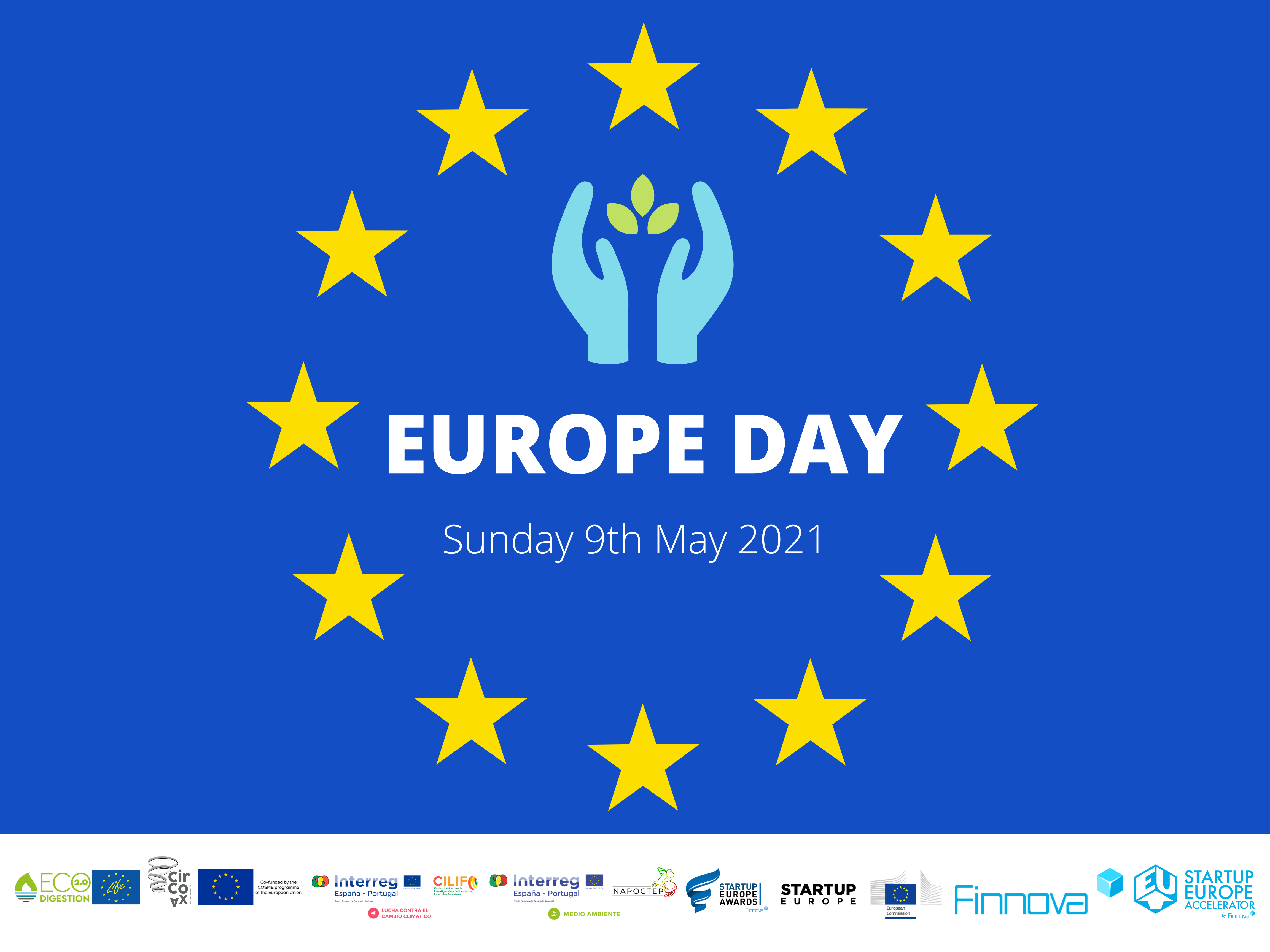 Brussels, 07.05.2021- Europe Day will be celebrated on the 9th of May, a day to celebrate peace and unity on the continent. This commemoration coincides with the anniversary of the historic declaration of Schuman, the French foreign minister in the 1950s, who set out his idea of a new form of political cooperation that would make war between European nations unthinkable in a speech in Paris in 1950.

The aim was to create a European institution to join and manage coal and steel production. A year later, the treaty creating this institution was signed. Schuman’s proposal is thus considered the beginning of what is today the European Union.

To celebrate this day, the institutions of the European Union open their doors to citizens in Brussels and Strasbourg at the beginning of May. EU representations in Europe and around the world organise a variety of activities and events for all ages. Every year thousands of people attend visits, debates, concerts and other events to celebrate the day and raise awareness of the EU.

Finnova, a European and pro-European foundation, has been supporting Europe for ten years, supporting business innovation and excellence in applied knowledge through the development of talent and its international and interregional connection. To this end, it promotes multiple networks and high-level events in order to seek European resources and funding related to technology transfer, modernisation and competitive development of public and private entities at international, regional and local level.

In this sense, Finnova offers a structured and integrated dialogue in strategic information systems, training, dissemination of results at global and local level and the exchange of information and communication between entities as diverse as international financial institutions, technological institutes, universities, private sector companies and public administrations with the aim of raising awareness of the different forms of EU funding in the fields of environment, water, health, public works, energy efficiency, sustainable tourism, ICT and entrepreneurship.

Finnova Foundation has a head office located in the heart of Brussels (Belgium) within walking distance of the European Union institutions and, in addition, different delegations in Spain with presence in Madrid, Catalonia, Valencia, Andalusia and the Basque Country, as well as in the Canary Islands and Latin America.

Thus, Finnova participates in numerous projects within European programmes such as Interreg, LIFE, COSME, CILIFO and Horizon 2020, initiatives on which the foundation is currently working.

The LIFE Ecodigestion 2.0 project converts organic waste into biogas on demand through the anaerobic digesters of water treatment plants, favouring the reuse of this waste to obtain renewable energy and reducing costs.

For its part, NAPOCTEP is a project within the POCTEP programme that encompasses a series of routes in areas of the national territory with low population rates that revolve around the figure of Napoleon as a way of promoting sustainable tourism by enhancing the value of rural environments.

The Interreg CILIFO project (Iberian Centre for Research and Fight against Forest Fires) covers prevention and action against fires and regeneration of burnt areas in order to protect and conserve biodiversity.

On the other hand, COSME CircularInnoBooster through its accelerator CirCoAX aims to transform the fashion and textile industry into circular, regenerative and sustainable models.

European Foundation for the financing of innovation. It is a European foundation based in Brussels whose objectives are to promote public-private cooperation through innovation to address social challenges such as employment, training, entrepreneurship, the United Nations SDGs, the circular economy, etc. Finnova organises the Startup Europe Awards, an initiative of the European Commission and the Finnova Foundation, to recognise the best European startups in the social field. www.finnova.eu