More than 2,000 participants took part in the tenth edition and there were more than 3,000 networking meetings.

The tenth edition of the Transfiere Forum included support activities for emerging companies, which had the opportunity to present their projects to national and international investors.

The event was held in person at the FYCMA (Trade Fair and Congress Centre of Malaga). 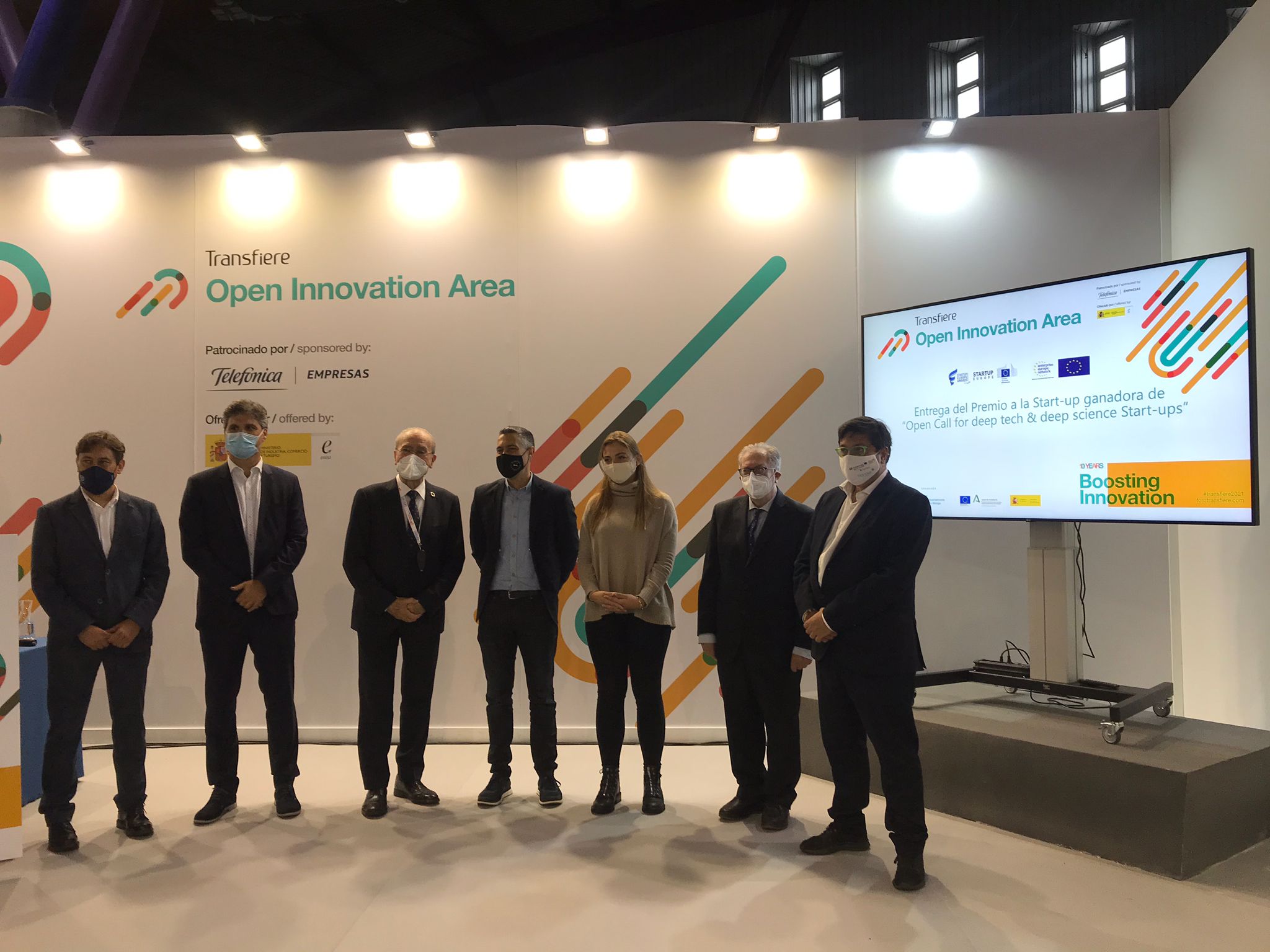 Malaga, 16th April 2021-. The Transfiere Forum, in its tenth edition, brought together more than 2,000 professionals and more than 30 universities and managed to schedule more than 3,000 networking meetings in a completely safe space thanks to the establishment of a rigorous health protocol, where participants were able to learn about opportunities for internationalisation, digital transformation and Industry 4.0, research and financing of ideas and projects, etc.

The forum was organised by Malaga City Council, the Andalusian Knowledge Agency and the Ministry of Science and Innovation and was attended by public and private entities such as foundations, technology centres, universities, city councils and clusters. Among those present at the meeting were  Association of Science and Technology Parks of Spain (APTE),  the Centre for Technological and Industrial Development (CDTI),  the Spanish National Research Centre (CSIC), the ICEX Spain Export and Investment, the EIT Health, the Finnova Foundation, the Grupo CPS, ACM servicios, AERTEC, PCT Cartuja, Tourism Data Driven Solutions (TDDS), Enisa, Ayming and FI Group, among many others, thus consolidating its position as one of the main meeting points for the innovation ecosystem in Southern Europe.

This year’s edition was also attended by more than 30 universities and the participation of some of the rectors of the different universities in Andalusia. Among them were the Universities of Alcalá, Cádiz, Castilla-La Mancha, Granada, Córdoba, Zaragoza, Sevilla, Málaga, la Universidad Católica de Murcia y la politécnica de Valencia, among others.

Juanma Revuelta, director and founder of Startup Europe Awards (SEUA) an initiative of the European Commission DG CONNECT and implemented by the Finnova Foundation since 2016, was part of the evaluation committee of the “Open Call for deep tech & deep science Start-ups”, coordinated by the Enterprise European Network  (EEN), which was held on Wednesday 14th April in the afternoon and whose awards ceremony took place one day later, on 15th April, in the Open Innovation Area, from 10:45 to 11:30. In addition to the prize awarded by Transfiere, the Finnova Foundation awarded two acceleration tickets valued at €5,000 to two other disruptive startups.

The smart glasses combine 3D machine vision, robotics, artificial intelligence and mixed reality to adapt the user’s spatial context to their remaining visual capacity, thus improving conditions for people with low vision. The start-up was chosen through a novel virtual voting system among 11 candidate start-ups, five international and six national, all of them with a high level of scientific knowledge and have had the opportunity to present their projects to a number of investors.

For its part, Startup Europe Awards, the jury of the Open call, awarded two acceleration tickets worth €5,000 to two disruptive and innovative startups in deep tech and deep science. The first, Simplicity Works, a Spanish company founded in 2011 by a team of researchers and engineers led by Adrián Hernández, founder of the company and creator of the 3D bonding technology line, based on direct polymer injection bonding. Since its beginnings, Simplicity Works’ objective has been to modernise the footwear sector through new developments, patents and manufacturing techniques born from constant R&D&I work. The second ticket went to KrattWorks, a startup with an autonomous surveillance system for firefighting with artificial vision and artificial intelligence. KrattWorks has developed a smart drone controller with a mobile communication module and artificial intelligence, allowing drones to operate in an unlimited range, using artificial vision and artificial intelligence on the board of the flying drone and distributing the data collected to multiple users in different rescue teams, mission control centre and authorised third parties. 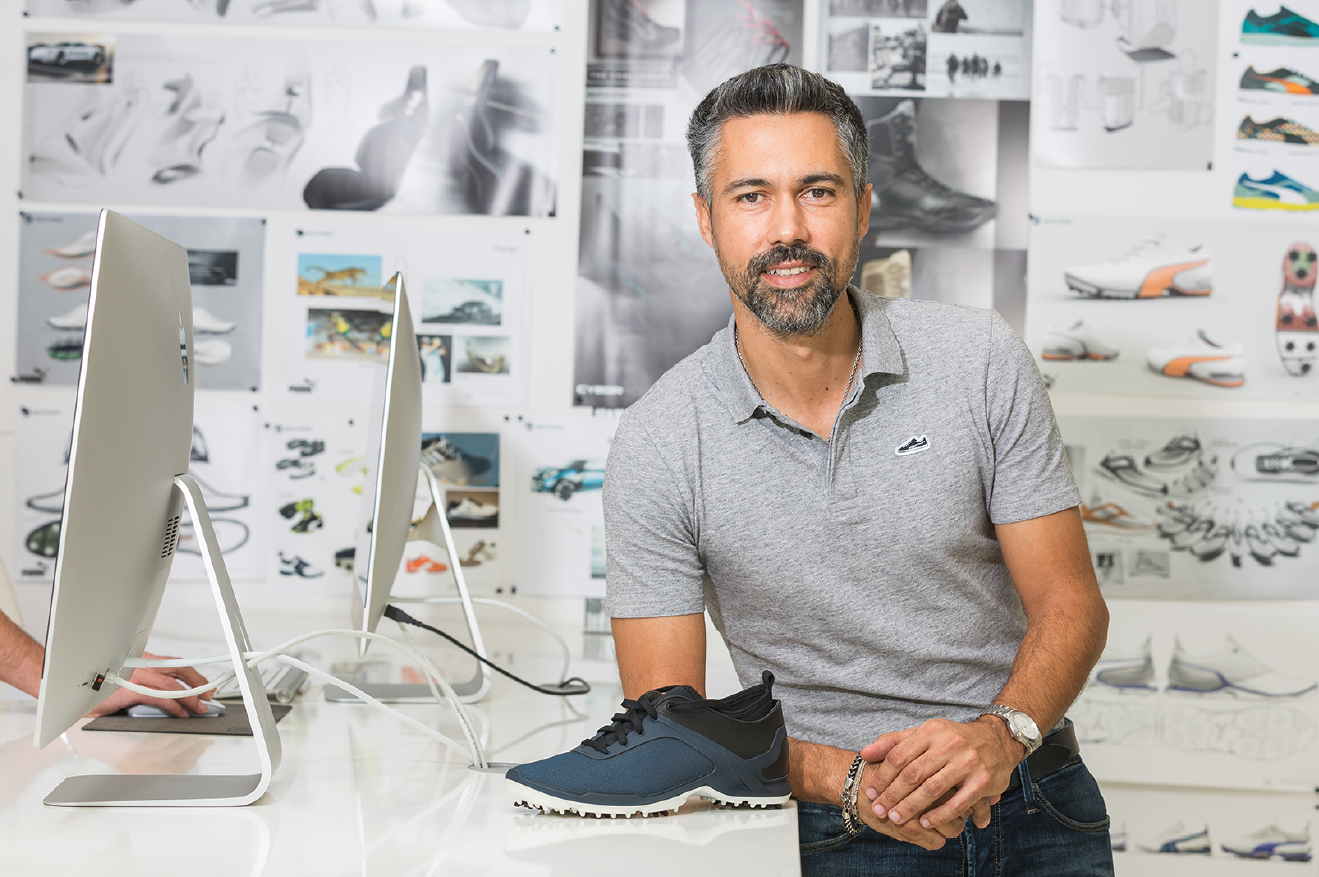 During the event, the Finnova Foundation attended at their stand to entrepreneurs and visitors interested in the Next Generation EU Funds and other funds such as EIC Accelerator and presented the projects LIFE ECODIGESTION 2.0, CirCoAX, CILIFO y NAPOCTEP. In addition, the Foundation had as special guests Borja Sorli, from CEI Túria, Xavier Jorge Cerdá, councillor of Vilamarxant Town Council and Francisco José Gutiérrez and Maria del Mar Reyes, representing Coria del Río Town Council, among others.