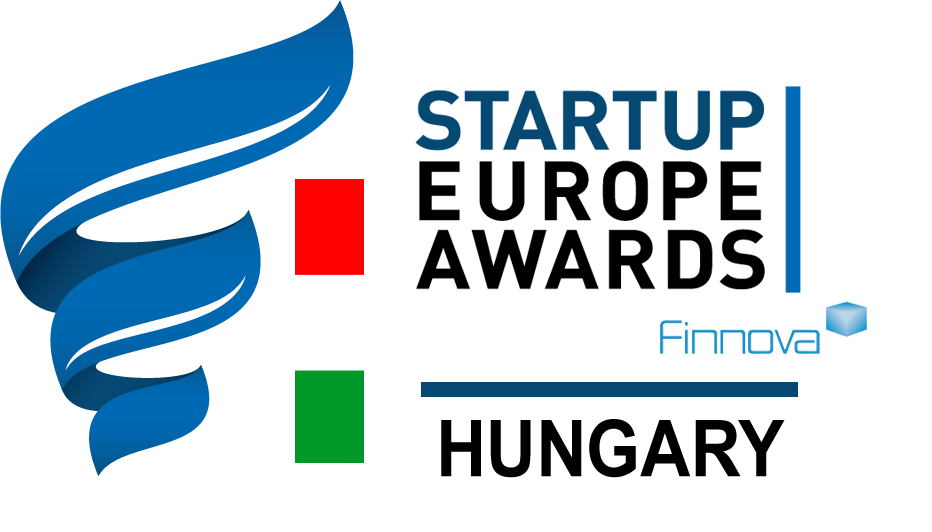 The Startup Night ceremony will be held for Hungarian national winners

Two new categories will be added, making a total of 19 categories

StartUp Europe Awards proposes a methodology of open innovation through a public-private partnership “that works for the public entities to find a solution for its local challenges and for the startups to try its innovations in pilots supported with European funding”, declared Juanma Revuelta, director of Startup Europe Accelerator by Finnova Foundation.

Ceremonies of this Awards have been held all over the world, and this year the Startup Europe Awards Hungary has been added to this list.

Hungary has a long history of innovation. In fact, today Budapest is ranked among the world’s leading innovation cities by Cities Today. In 2018, it won the Startup Europe Award in the Best Public Administration for Startups category.

The Budapest Enterprise Agency (BEA), a certified EU Business Innovation Centre, was founded by the City Council back in 1993 as the sole organization of the capital city responsible for enterprise promotion. Thus, BEA is using the diplomatic ties of Budapest to represent the best startups at leading innovation events around Europe.

This Agency became the official country manager of the Startup Europe Award in Hungary and has been running the Be Smart startup competition for startups twice a year since 2013. This competition gives startups the opportunity to present themselves on the Startup Night, an annual event with close to 1000 participants from more than 10 countries. Also, BEA is using the diplomatic ties of Budapest to represent the best startups at leading innovation events around Europe, such as Futurescope in Dublin, 4YFN in Barcelona, the Ruhr Summit, or the Web Summit in Lisbon..

During the competition, which will take place on 25-26 September, the online applications will be pre-screened and the applicants will pitch in front of a professional jury consisting members from the Budapest Enterprise Agency, the National Research, Development and Innovation Office, as well as universities, and our sponsoring partners.

On 28 November, the largest startup event will take place in Budapest: the Startup Night 2019. During this event, supported by the City Council, representatives of the Hungarian Government, the Municipality of Budapest, the top level managers of our sponsoring partners, and the BEA will present national awards.

Furthermore, during this call, the following categories will be added: Music and Medtech. The call for application for Startup Europe Awards Hungary will be published on 15 August 2019 and the application deadline is 20 September. The competition is open for all Hungary-based startups that are at least in the prototype phase.